The "Ferrovia delle barche" was an entreprise quite ignorated that Carlo Cattaneo has been developing during 20 years, from 1848 to 1869.
The aim of the project was to save time transporting goods from Milan to Switzerland through the water way Naviglio Grande, Ticino, Maggiore Lake to Locarno.
Boots transporting those goods have to go upstream along Ticino river from Tornavento to Sesto Calende, where they begun to sail the Maggiore Lake.
Since Ticino's stream is very strong, horses needed more than twenty days to pull boats to the lake.
Obviously, inverse route was easier and very fast.
Cattaneo projected a railway to load boats on wagons in Tornavento and pull them to Sesto Calende, where they returned floating in the lake water.
Regular ascent and little friction abled horses to complete the voyage in one day.
The "Ferrovia delle barche" was completed in 1857 and it worked very well until 1869, when competition of the new stream railway from Milan to Sesto Calende transformed the old water way MIlano-Locarno into a aftertaste of the past. 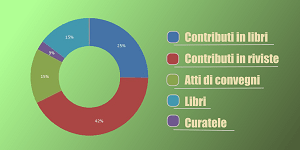 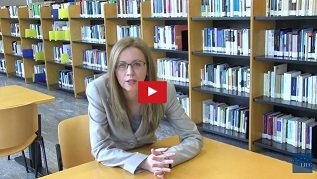